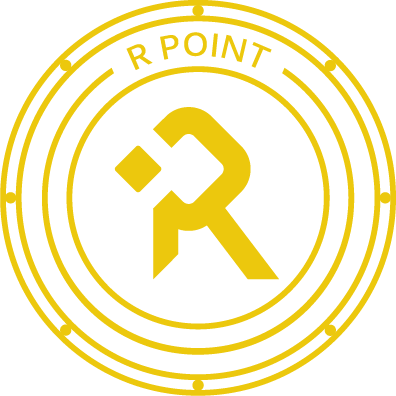 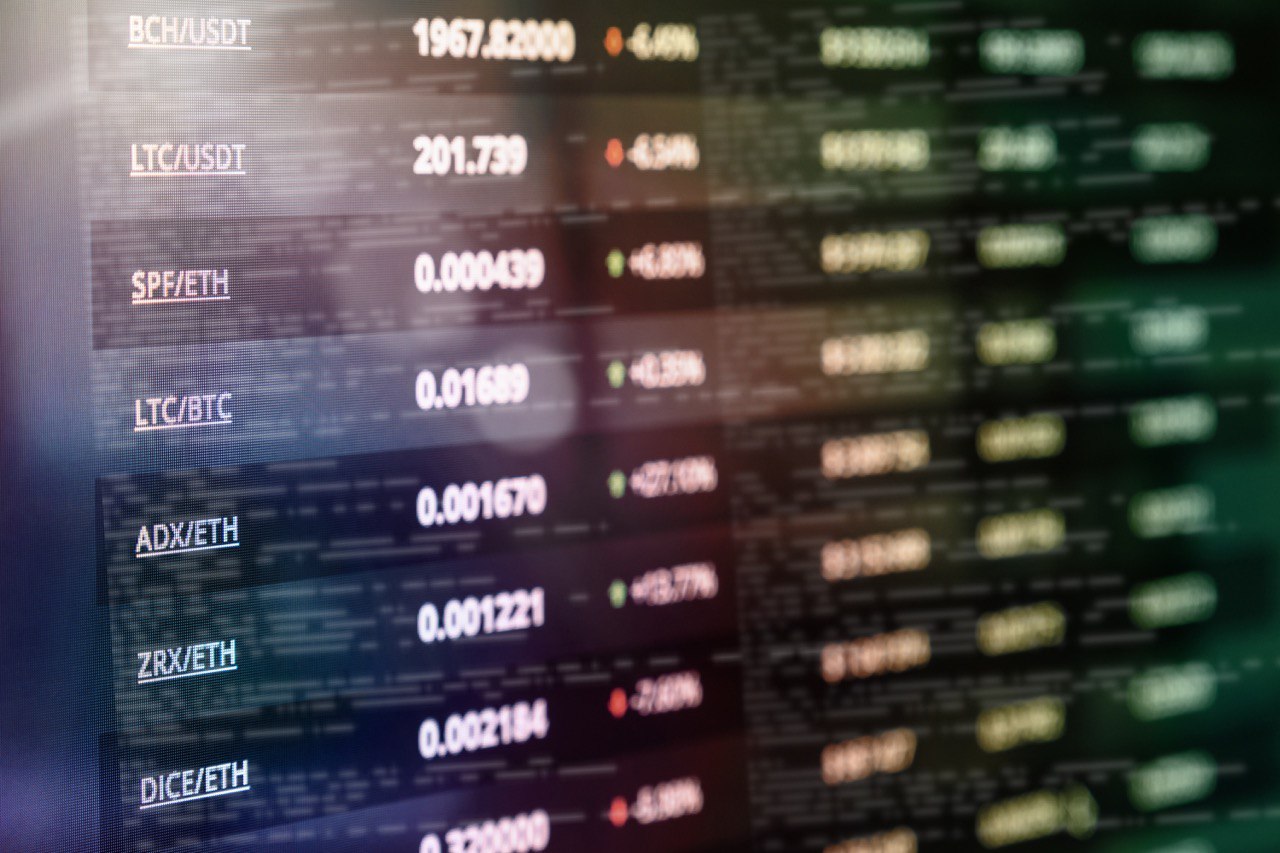 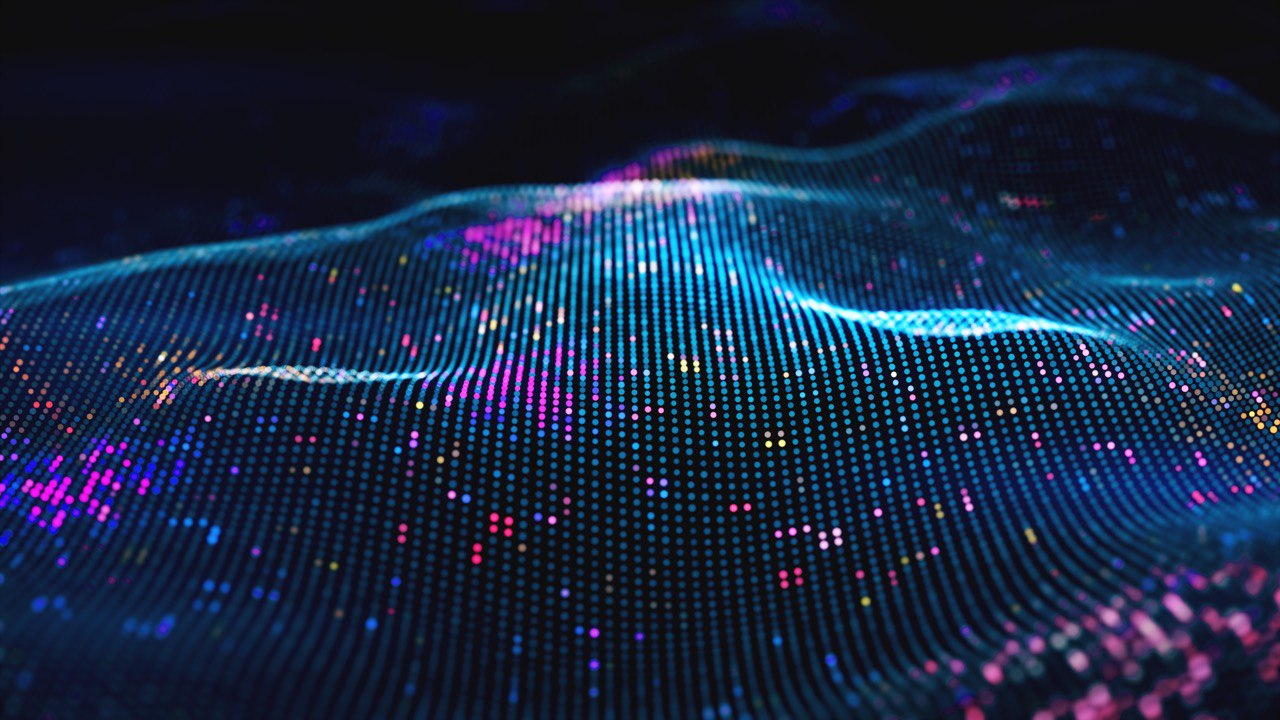 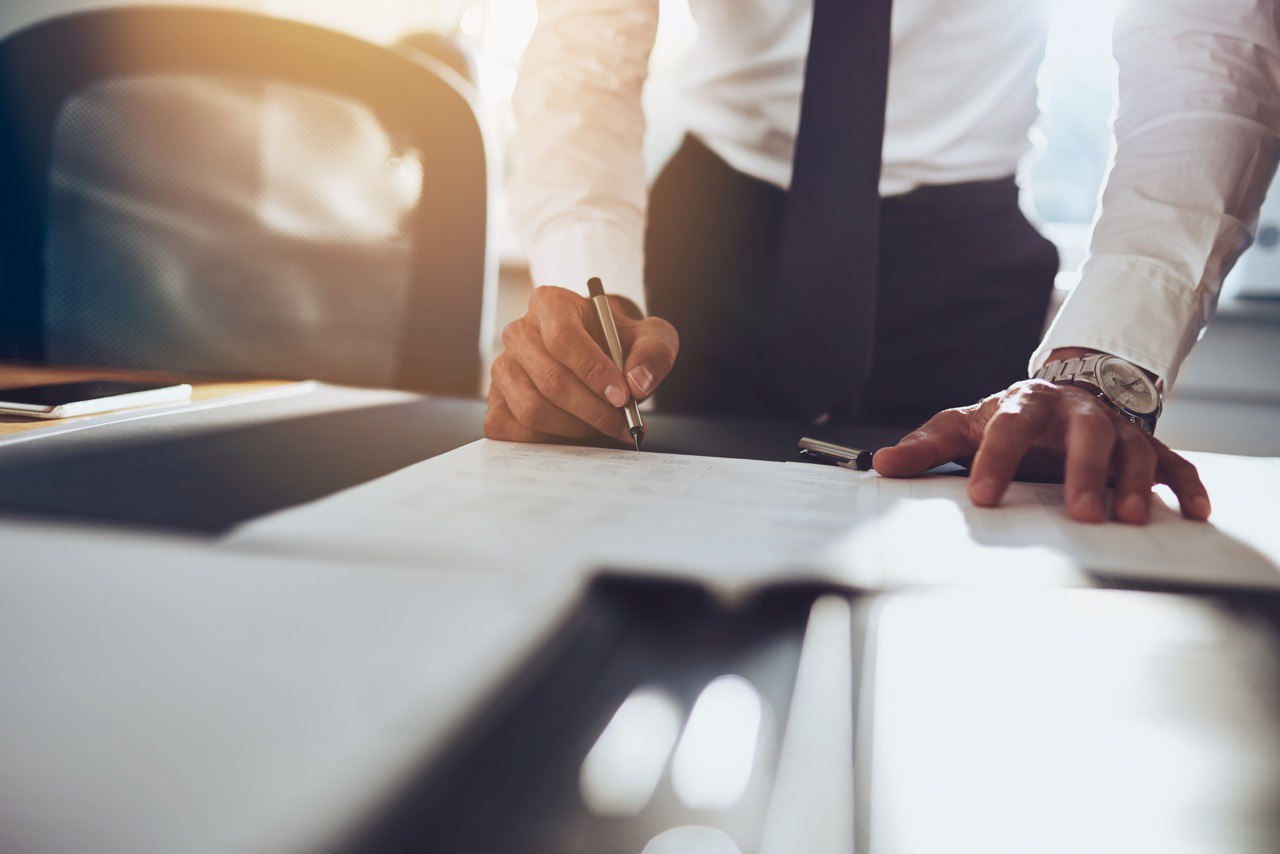 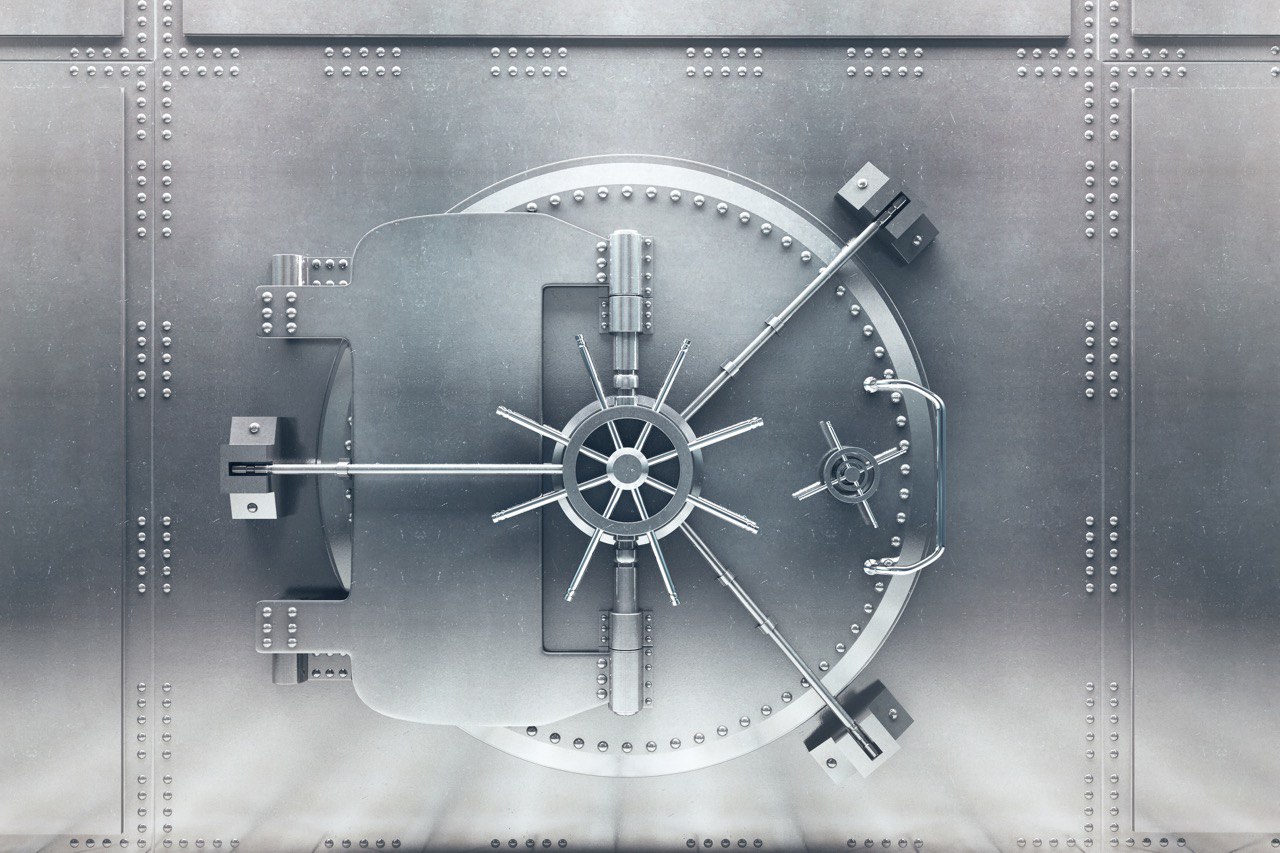 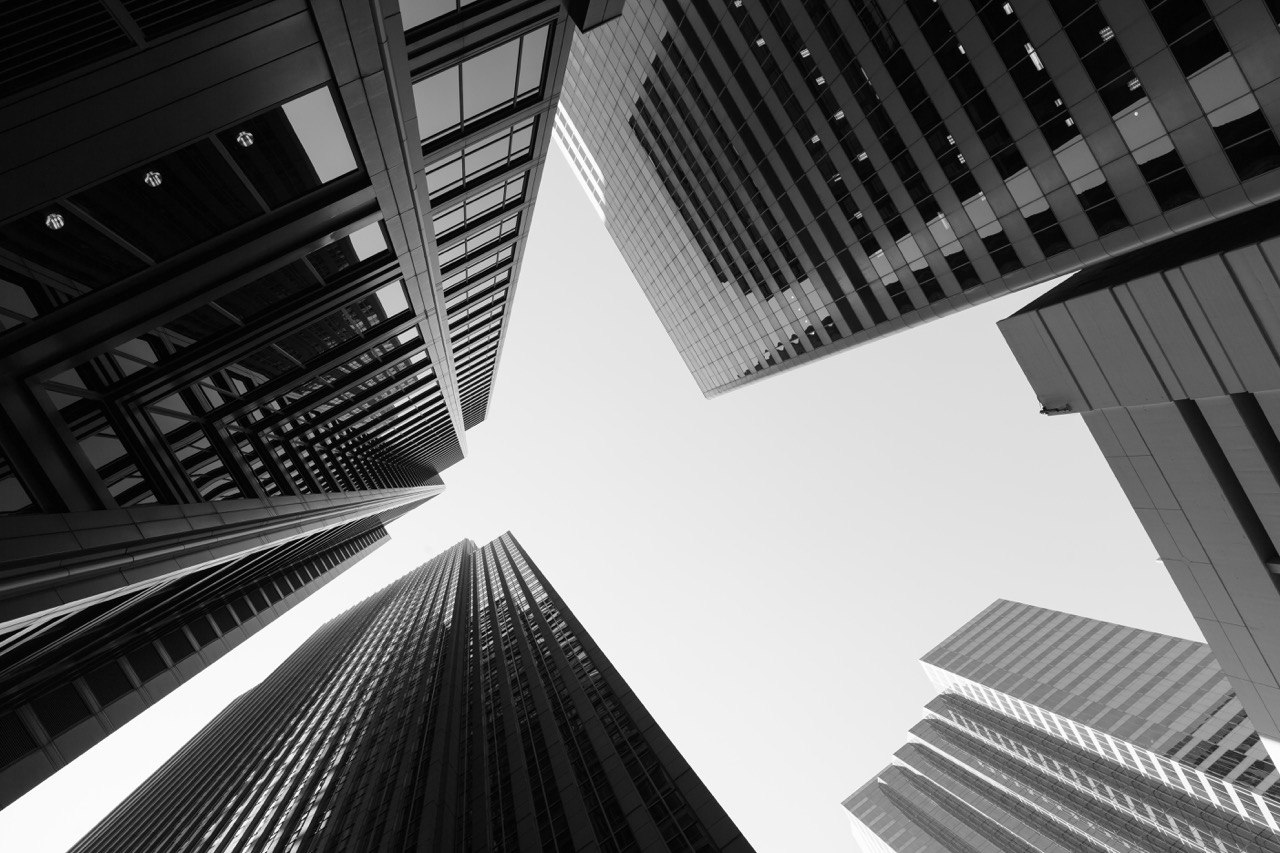 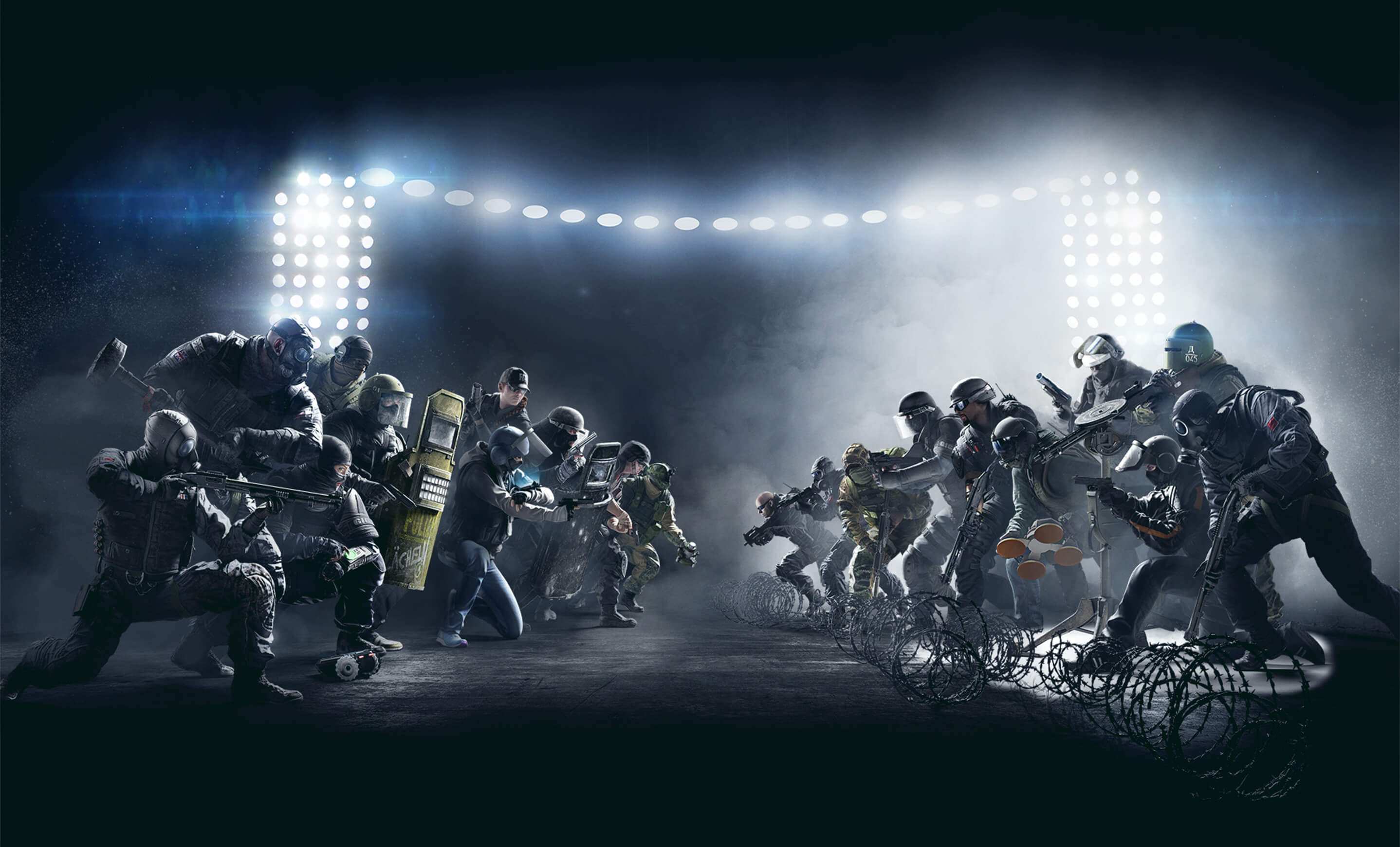 What is OTC Service? 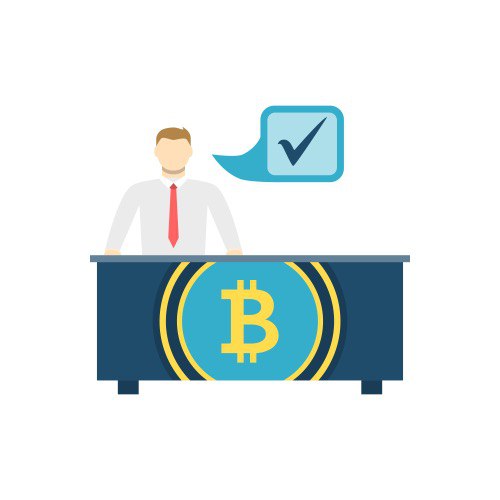 HFT (High-frequency trading) is a program trading platform that uses powerful computers to transact a large number of orders in fractions of a second. It uses complex algorithms to analyze multiple markets and execute orders based on market conditions. Typically, the traders with the fastest execution speeds are more profitable than traders with slower execution speeds.

We will build own trading algorithm to compete and generate profits.

We will invest in or buy shares of start-ups or companies which are related to blockchain technology and have high potential to grow. As we already have vast range of networks in the industry, we can find and reach out to the founders.

We are looking at minimum return of 3X of invested capital and a IRR of 20%+.

We will on board corporatist customers. They can send and receive international payments directly through the account, they can trade crypto currenies and top up debit card. We are targeting to open for crypto related companies who are struggling to open bank accounts.

We provide easy banking access with new technology and crypto currencies. Also we will offer custody service to protect customer's assets. We are aiming to create long term added values. 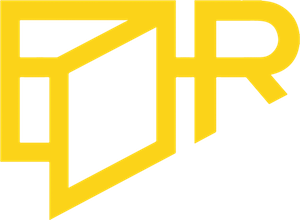 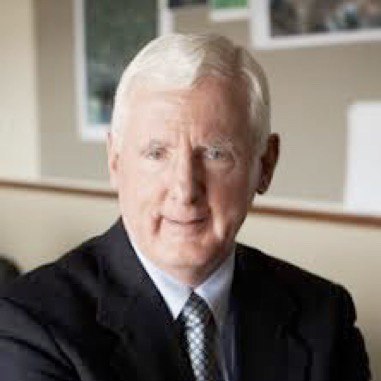 We will establish Crypto Friendly Bank called Revz Bank which is supported by Revollet International Limited and Bliss Bank Ltd to bring the best solution for retail as well as corporate customers.

Point holders can receive many benefits including certain profits from business and access to limited service which we provide.